One of the big project’s for Haiti Village Health this summer was to set up a clinic in the area of Chabin. Chabin is a small town just outside of Jacmel, in the mountains between Jacmel and Port-au-Prince. This clinic was to follow the model of the already-established clinic in the tiny village of Bod Me Limbe in the north. The idea is to hire Haitian staff (nurse, doctor and pharmacist) and then bring in rotating medical volunteers to assist in establishing the clinic. Once it’s running on its own two feet, the visiting teams would stop and the clinic would be entirely run by local staff – creating independence and sustainability. It worked in the north, so it was time to do it again here!

Throughout the summer, Mona and I were working piecemeal on this project. Every few days or weeks we would assemble some supplies, or hire local support staff, or arrange for the structure that would hold the clinic temporarily as we looked for more stable funding. A week before the clinic opened, 3 volunteer students arrived and with their help, we hunkered down and worked on getting the last details into place, while another local group, Calvary Chapel, was busy building our tables, beds and benches for the clinic. There were four types of patients we were preparing to see: Timoun (children), Grandmoun (elderly), Fanm ansent (pregnant women), which would all be seen for free, and the general public, which would pay 50 gourdes ($1.25 USD) for a full examination, a booklet to keep as medical history, and all the medication they would need for a month. Every night that week, I worked on preparing the booklets that would, for the first time, give them a record of their medical history and a place to record the medications they have been taken.

Though things were getting done bit by bit, I was a bit concerned about how it was going to come together the morning of opening day. There was still much to do and, of course, we were behind schedule. The first hour was spent arranging furniture and medication on shelves, while Calvary Chapel separated the giant surgical tent into consultation rooms. We had people ferrying supplies already stored in the school into the clinic, we installed a registration desk, we set our volunteers up S(all the while being watched by rows and rows of patients). It was a frenetic morning, with everything coming together at the last moment. But as we started registering our first patients and took them through triage, then consultation, then the pharmacy and lab for basic tests, my heart burst with happiness.

There are some days when it’s so hard to see that you are making a tangible difference. But here it was, evidence I had been looking for: people lined up by the rows, waiting to see a doctor that was finally in their neighbourhood; little babies howling with fear when they were told to stand on a scale because it was the first time they were getting weighed; teenagers getting medications to treat ailments they have had for so long.

Finally these residents were getting medical access. Finally we were accessing people who needed us.

Finally we created something new and needed. 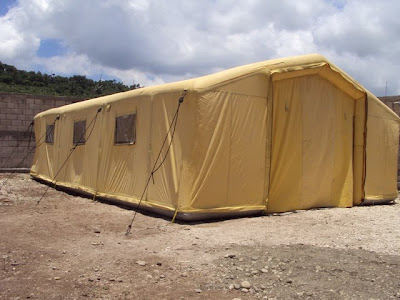 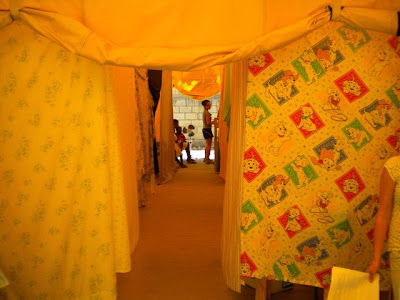 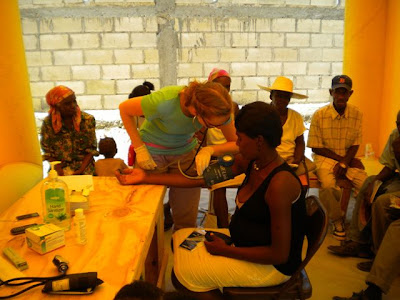 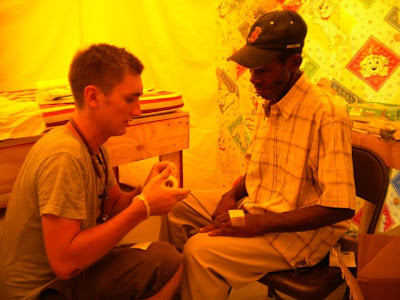 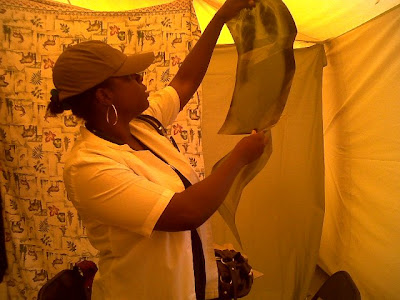 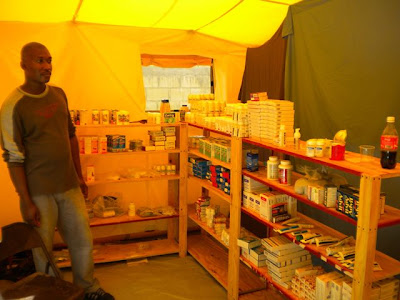 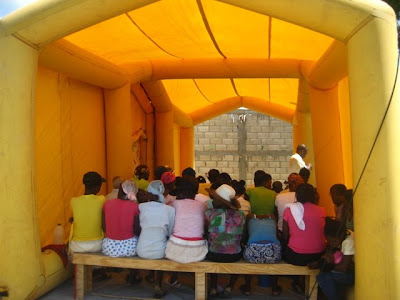 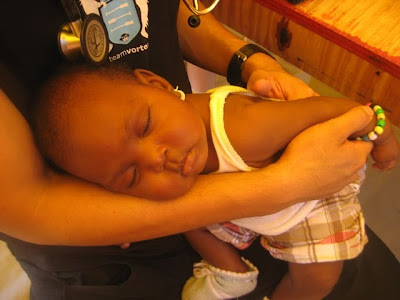 Posted by AuthorAnonymous at 6:44 AM